The Celtics Set The Standard At Boston Landing

BOSTON, MA – The 17-time NBA Champion Boston Celtics and NB Development Group LLC announced today that Boston Landing, a mixed-used development in the Allston-Brighton neighborhood of Boston, will become the home of the Celtics’ new world-class practice and training facility.

”We are proud to team with New Balance Development in the creation of a best-in-class athletic training and practice facility that will provide Celtics players, coaches, and training staff with the resources, technology, and programming to compete at the highest level in an increasingly competitive NBA landscape,” said Rich Gotham, President of the Boston Celtics. “The Boston Landing location will bring us closer to our game day home at the TD Garden while providing high impact brand visibility.”

The Boston Celtics practice facility will be the latest dramatic element at Boston Landing — at 55 feet in the air cantilevered out to the edge of the Mass Pike. The Celtics new practice home, including the team’s 17 NBA championship banners, will be highly visible from the Massachusetts Turnpike with a forty foot glass wall enclosing the practice courts that face the approximately 130,000 daily commuters. The practice facility will encompass approximately 70,000 square feet.

Features of the comprehensive practice facility will include:

Construction is estimated to begin at 40 Guest Street in the Fall of 2016 with completion for the Spring of 2018. Elkus Manfredi Architects will handle the design and John Moriarty & Associates will handle the construction. Participating brokers from Transwestern/RBJ included Steve Purpura and Chris McCauley representing NB Development Group and Michael Joyce and Tom Ashe representing the Boston Celtics.

The team’s current practice facility at Healthpoint in Waltham, MA has served as the Celtics practice home since 1999.

Boston Landing is a 15-acre mixed-use development in the Allston-Brighton neighborhood of Boston that includes the new world headquarters of New Balance Athletics, Inc. and the Boston Bruins practice facility. A commuter rail station will be completed on the Framingham-Worcester line during Spring of 2017. In addition, the development includes additional office buildings, retail and restaurant space, a hotel and a sports complex. 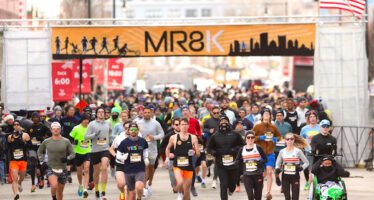 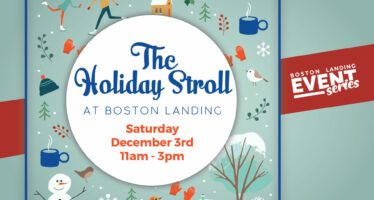 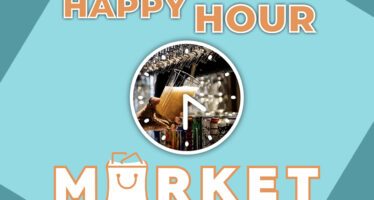